The Importance of Determination in Winning a Match

You can hear quite often, when commentators start their psychoanalysis of players, that the players are determined to win and that you can see their determination with every shot or move. Fans are often going wild at that point – hoping that the bets they made with the BetWinner NG registration, for example, are going to match the situation that is happening in front of their eyes. But what does that determination mean, gritting your teeth and just facing the situation head-on? Does it also mean something else? Let us see whether determination plays an important role in victories.

Determination – Fierce Eagerness or Something More 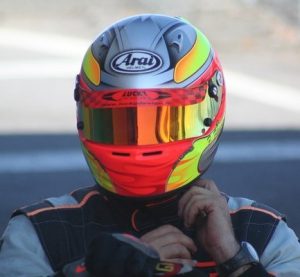 When you see people trying, trying and trying some more, do you think them eager, hungry for a victory or just repeating the same mistakes over and over? It is easy to mistake determination for blind desire. Someone with a desire to win will fuss over mistakes and wish that things went differently, relying on their emotions to get the energy they need. Often, those emotions can be their downfall, due to their overwhelming nature. Anger does not help, not in the long run, and neither does despair.

A determined player or athlete will constantly evaluate their situation and find ways of remedying it, without falling into a pit of anger and despair. This difference can easily be noticed if one pays enough attention to sports, especially individual sports.

Determination – A Tool Which Is Trained 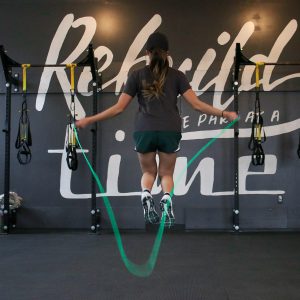 Determination can be trained, and best done out of the field, ring, pitch or any other arena where competition might take place. Determination is best trained through boring and difficult exercises, mental and physical. You can show determination by doing what is best to prepare yourself for a match, which often includes doing exercises which you will find repetitive and unenjoyable, not to mention the meals you will have to eat.

Once you go through a process like that one, you can translate those experiences to the field, making your path to victory easier. There will be hard times during a competition, emotional and physical, which you will have to address. This is where your previous exercises, built by determination, which also strengthen your determination, will come into fruition.

Even if you can train yourself to be better at things, even resistance and keeping your chin up, some people have a spark that keeps them going. A good example of that is Reinhold Messner on his ascent of Nanga Parbat in 1970, with his brother Gunther. They climbed up together, and at the summit, his brother got altitude sickness. They came back another route, but that left them without provisions. Gunther got swept up by an avalanche. Messner spent the rest of the day and the next day searching for his lost brother, barely finding his way down the mountain, where some shepherds found him. That is a good example of determination, which can help you through dire situations.

Shortly put, determination is important in sports and plays a vital role in matches. But, it should not be taken for granted, but rather something which can be examined closely and trained and used in various situations.